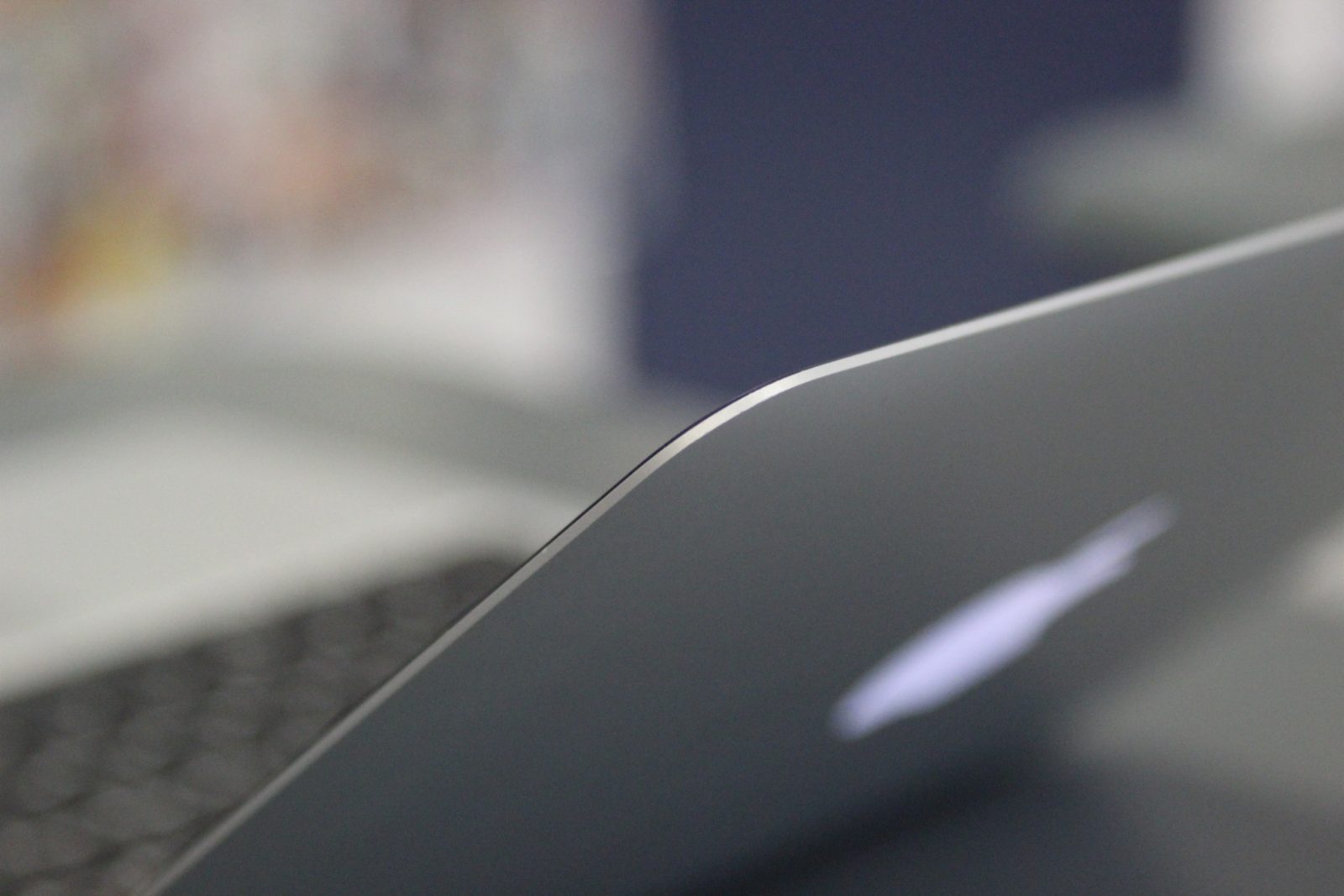 I’ll admit that I am a life long Windows PC user. Not by choice, but by necessity. It’s all I’ve ever worked on, and let me tell you, I can make one sing.

However, I was never lucky enough to work anywhere that used Mac’s exclusively, and personally, I’ve never had one of my very own.

Sure, I’ve admired them from a distance, coveted their minimalist yumminess but was never able to get my hands on one. Until now.

I named him Jericho, and as far as laptops go, he’s gorgeous, slim and sleek and full of promise. I lusted after him for so long, scrimped and saved for forever until I finally brought him home with me.

We’ve been together for over a year now and things are NOT going well. It’s not him, it’s me; for some reason I have left him languishing, unloved and unused.

The poor baby just sits there; his brushed silver shell gleaming, taunting me, daring me to use him. Come on, he says, let me help you make beautiful things, talk to interesting people or just waste tons of precious, precious time. Use me and abuse me, he whispers to me. Oh, you sexy thing, if only it were that simple.

So why? What’s the problem? To be honest, I don’t know. I was so excited when I first got him. Couldn’t wait to experience what all my “real” designer friends described as the “only” way to work. Everything was shiny and new.

But sadly, over time I began to notice that I was getting more and more reluctant to fire him up. Preferring instead to use my old reliable desktop PC instead (her name is Roxy btw). It kinda felt like I was seeing an old boyfriend (or I guess girlfriend, as all of my other machines have been female, badasses every one, including Roxy.) behind his back. Cheating, if you will. Every time I look at him I feel so guilty.

WHY?? Well, the cost for one. He was an expensive little bugger and I’m a bit frugal (love that word “frugal”, sounds so much better than “cheap”). I don’t spend money on things that I don’t or won’t use. He cost waaaaay too much to be a paperweight and I’m not using him to enough to justify how much I paid for him.

I guess, another reason is the disappointment; the big let down. I was expecting everything to be magical, ya know, beautiful interfaces, logical folder structures, etc…like uni-freaking-corns prancing, with glitter and stuff.

Computer nirvana, the Mac promise and when it didn’t happen for me I felt like I was missing the boat somehow. I think it may be a case of the grass is always greener.

Don’t get me wrong, it’s not Jerico’s fault, and I’m not here to bash apple products. He does exactly what he was designed to do and has a lot of things going for him.

BUT he has a lot of CONS as well. These are where the struggle got real for me.

As you can probably tell by now, I have issues and I don’t just mean psychological ones. Most of which are because of personal preferences, past experiences, and training. I’ve thought about gently breaking up with him, I could sell him, find him a good home with someone else but frankly, that smacks of giving up. Nope, I need to give this beautiful creature one more chance, even if it kills me, or I kill it, both are a possibility at this point.

So what am I gonna do?

So, I’ll let you know how it goes in a couple of weeks. Fingers crossed. Has anyone else had this issue when transitioning? Let me know what worked for you in the comments.

This site uses Akismet to reduce spam. Learn how your comment data is processed.

It's just so weird to see all of this #tornado coverage and none of being about #KS.

Fired for being too honest?! @GovLauraKelly ya'll should be ashamed of yourselves. Politics has no place in public health matters. You caved. #ksdeservesbetter #shameonu #Disappointed

I really need to do this...imagine the time it would save down the road. #needtodo #Photography #DAM

Excellent read! Bring tissues. -> "I just learned I only have months to live. This is what I want to say" - The Boston Globe https://buff.ly/3BAdhGL

I would be so happy if @google brought back Google Reader. It did so much with so little effort. It's 2021 & I have yet to find a replacement that comes close. 😪 -> Great read! "The Day the Good Internet Died" by Katie Baker via @ringer https://buff.ly/3iL5UDr #RSS #googlereader